In the year 1991, when Omshakthy Agencies (Madras) Private Limited (OSAL) was incorporated, the purpose was to consolidate land that would be used for projects in the future that will include a plethora of options such as setting up of Industries, Special Economic Zones (SEZ) and most importantly residential space around prime locations in the city.

Having established Omshakthy as a major land aggregator in Chennai, worked on various construction projects with companies like Pepsi and Reliance.

Operations as a land aggregator by acquiring land for several SMEs

Omshakthy procured 100 acres of land for BSNL Society, besides acquiring land for several SMEs and continued focus on expansions through land aggregation on an ongoing basis.

Established as one of Chennai's top three developers

Leveraging on our capabilities, Omshakthy ventured into promoting residential projects since 2006. Omshakthy started a small project in K. K. Nagar and eventually established themselves as one of Chennai's top 10 developers.

A brand new vision - To become a leading property developer in Chennai. Omshakthy began the Santha Patio project at Adyar which consisted of luxurious apartment in a reputed neighbourhood.

508 premium Apartments were set up

Omshakthy continued to maintain the lead as a land aggregator and acquired 800 acres for Mahindra World City, in Ponneri, North of Chennai city.

Omshakthy acquired 130 acres of land for an Industrial Park for SME units through a joint venture with SIDCO.

OSAL has played a significant role in aggregating nearly 5000 acres by negotiating with more than 20000 owners, with zero litigation, for varied projects in the suburbs of Chennai.

Capitalizing on the understanding of land dynamics gained, land banks accumulated, and the construction expertise acquired as a construction, we commenced promoting our own residential projects in 2006.

Our group wanted to foray into the Hospitality sector and set up a chain of Three Star Hotels in leading centers of South India under our own brand name RR Inn. 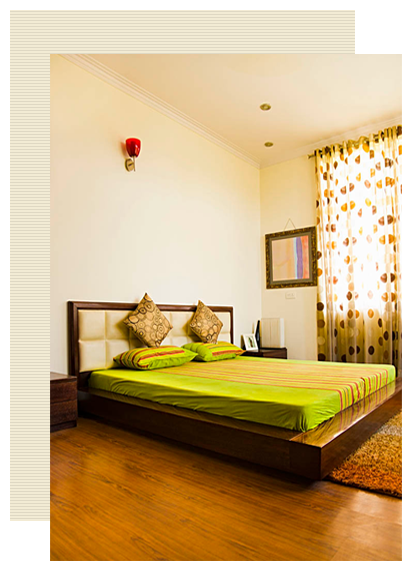 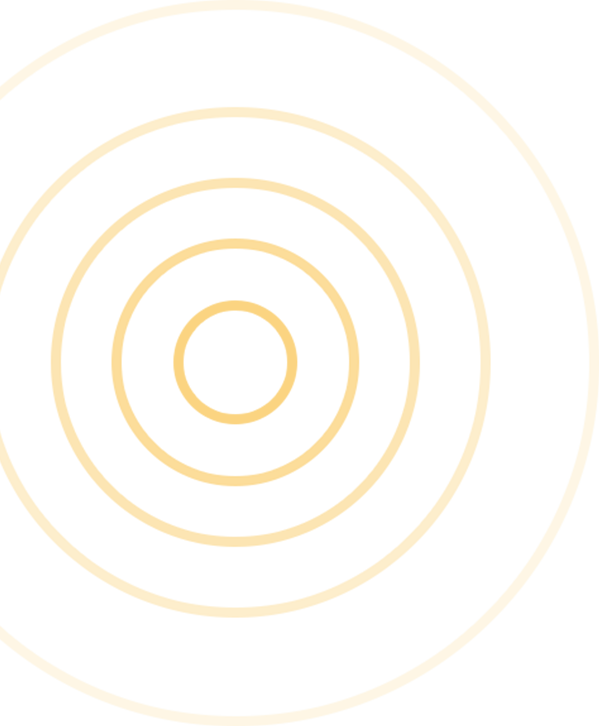 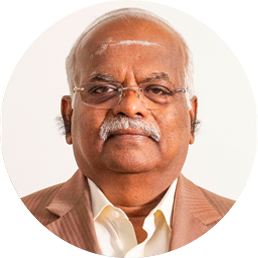 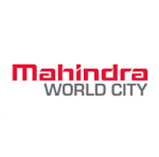 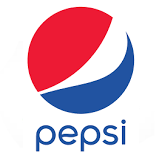 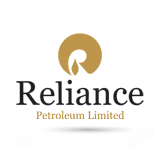 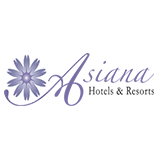 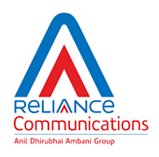 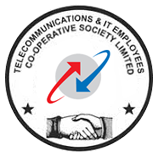 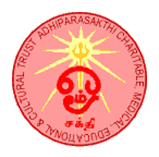 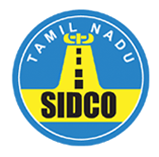 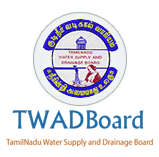